In this blog, we will see the major differences between iOS and android mobile application development. Both have some pros and cons in terms of development style, speed, deployment and cost. We will also take a glance at cross-platform or hybrid app development. 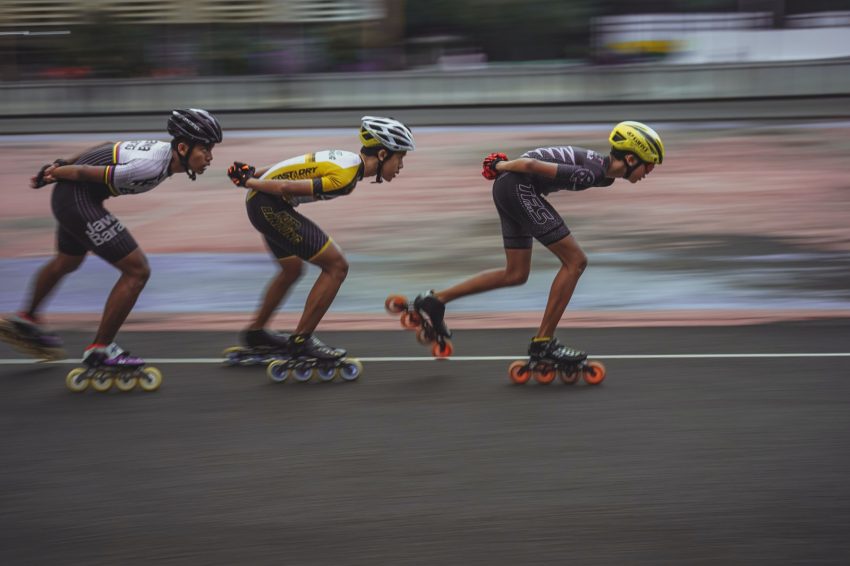 Android and iOS both have complexity when it comes to development. Many languages, including Java, Kotlin, C++, C#, Python, HTML, CSS, and JavaScript, can be used to create Android applications. On the other side, iOS apps can be developed with Swift, Objective-C, C#, and HTML.

But major iOS apps can be developed with Swift and it is easier to learn. Its syntax is concise as well. Hence, in terms of speed, iOS development is easy and fast.

If you are looking to develop native apps, then React Native is one of the most popular languages. Leading Businesses emphasize using React for web apps as well. Here are the reasons why.

Both platforms have distinct approaches to deployment policies. Android and iOS have different hardware used. Hence, it is crucial to make it compatible with hardware, API compatibility, security flaws, and user interface design.

Android and iOS developers have to keep this in mind to ensure a smooth deployment process.

Apple has strict parameters for maintaining the quality of apps. Hence, expert iOS developers are required to deploy it accurately.

Apple is also very concerned about security. Any security flaw should be checked twice before starting deployment. 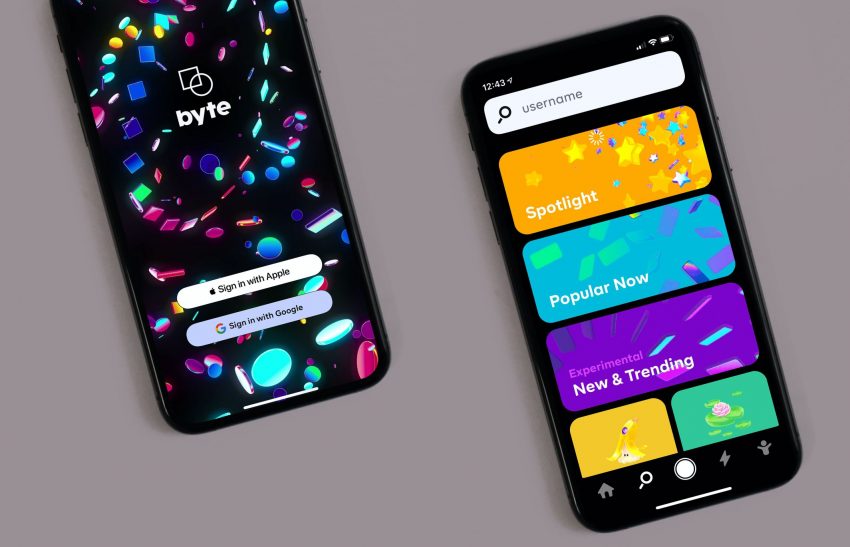 Android and iOS have different guidelines for their user interfaces. Also, they have different screen resolutions and are rapidly changing with new models.

Apple has some sets of standards for maintaining a concise user interface. Below are the links to the design guidelines for Android and iOS.

The cost of Android and iOS mobile app development depends upon time spent on design, development, testing, and deployment. Efficiency in each process matters for cost effectiveness.

Design costs are almost the same across both devices. We can consider iOS programming more cost-effective than Android. Because in Android, we need to make it compatible with multiple devices. In testing, iOS takes less time than Android. But iOS deployment is a bit stricter than Android, as I mentioned earlier.

If the requirements are the same, iOS app development is more cost-effective than Android. But if we consider limited devices for Android, then the cost for both is almost the same.

Apps developed for iOS are quite high-end due to its affluent target audience. Android is mix of both. Hope you have got an insight about both.

If you are looking for a reliable company in the Guelph, CANADA for iOS app development, then Belton is your one-stop solution for all your IT solutions. Don’t hesitate to shoot an email at sales@beltontechnolab.com.